The Nara clan has a special relationship with the Akimichi and the Yamanaka clan. For several generations, members of these three families have formed Ino–Shika–Cho trios, named after the first part of the names of the members with the Nara members being the Shika in the trio. To strengthen the unity between the three clans, a member of the Sarutobi clan will give them special earrings to present to each generation head when they are promoted to chūnin after which they will swear their oaths. The earrings also symbolise that they are considered adults by their respective clans. The clan members also seem to favour wearing their hair in ponytails.

There are no members assiociated with this clan! 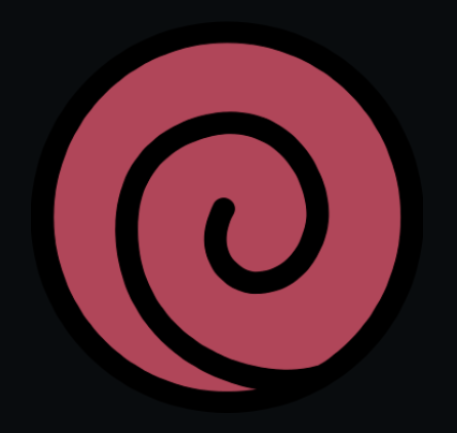 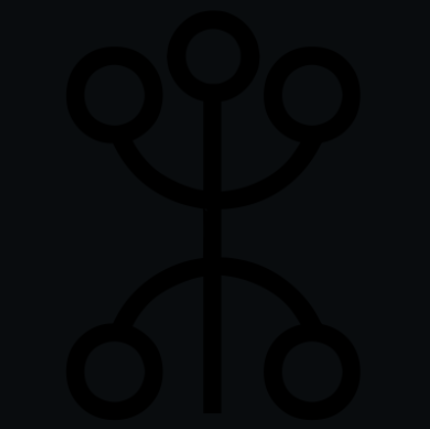 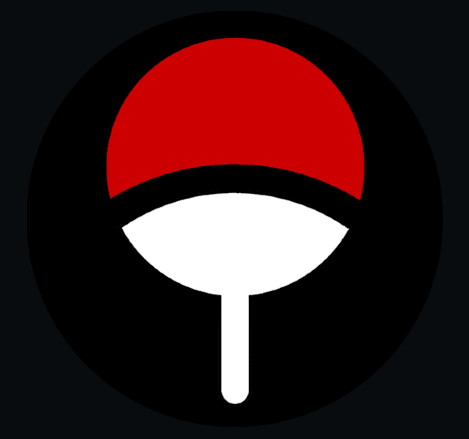 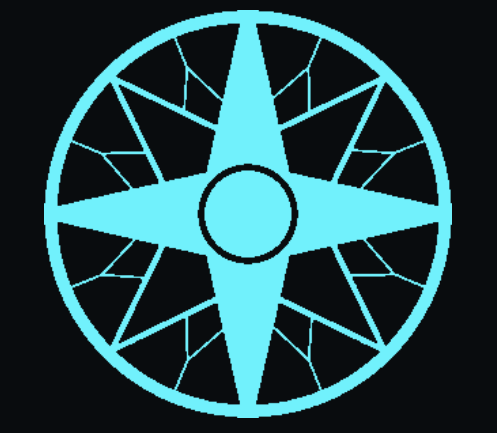 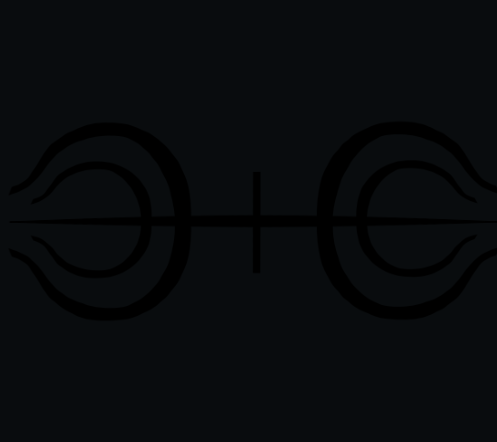 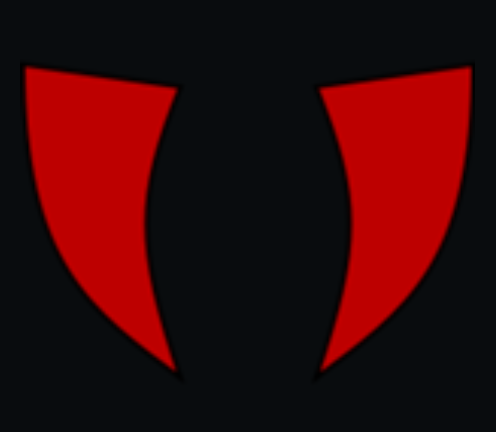