In 2022, a virtual reality massively multiplayer online role-playing game (VRMMORPG) called Sword Art Online (SAO) is released. With the NerveGear, a helmet that stimulates the user's five senses via their brain, players can experience and control their in-game characters with their minds. Both the game and the NerveGear were created by Akihiko Kayaba.

On November 6, 10,000 players log into SAO's mainframe cyberspace for the first time, only to discover that they are unable to log out. Kayaba appears and tells the players that they must beat all 100 floors of Aincrad, a steel castle which is the setting of SAO, if they wish to be free. He also states that those who suffer in-game deaths or forcibly remove the NerveGear out-of-game will suffer real-life deaths.

One of the players, named Kazuto "Kirito" Kirigaya, is one of 1,000 testers in the game's previous closed beta. With the advantage of previous VR gaming experience and a drive to protect other beta testers from discrimination, he isolates himself from the greater groups and plays the game alone, bearing the mantle of "beater", a portmanteau of "beta tester" and "cheater". As the players progress through the game Kirito eventually befriends a young girl named Asuna Yuuki, forming a relationship with and later marrying her in-game. After the duo discover the identity of Kayaba's secret ID, who was playing as the leader of the guild Asuna joined in, they confront and destroy him, freeing themselves and the other players from the game.

In the real world, Kazuto discovers that 300 SAO players, including Asuna, remain trapped in their NerveGear. As he goes to the hospital to see Asuna, he meets Asuna's father Shouzou Yuuki who is asked by an associate of his, Nobuyuki Sugou, to make a decision, which Sugou later reveals to be his marriage with Asuna, angering Kazuto. Several months later, he is informed by Agil, another SAO survivor, that a figure similar to Asuna was spotted on "The World Tree" in another VRMMORPG cyberspace called Alfheim Online (ALO). Assisted in-game by his cousin Suguha "Leafa" Kirigaya and Yui, a navigation pixie (originally an AI from SAO), he quickly learns that the trapped players in ALO are part of a plan conceived by Sugou to perform illegal experiments on their minds. The goal is to create the perfect mind-control for financial gain and to subjugate Asuna, whom he intends to marry in the real world, to assume control of her family's corporation. Kirito eventually stops the experiment and rescues the remaining 300 SAO players, foiling Sugou's plans. Before leaving ALO to see Asuna, Kayaba, who has uploaded his mind to the Internet using an experimental and destructively high-power version of NerveGear at the cost of his life, entrusts Kirito with The Seed – a package program designed to create virtual worlds. Kazuto eventually reunites with Asuna in the real world and The Seed is released onto the Internet, reviving Aincrad as other VRMMORPGs begin to thrive. 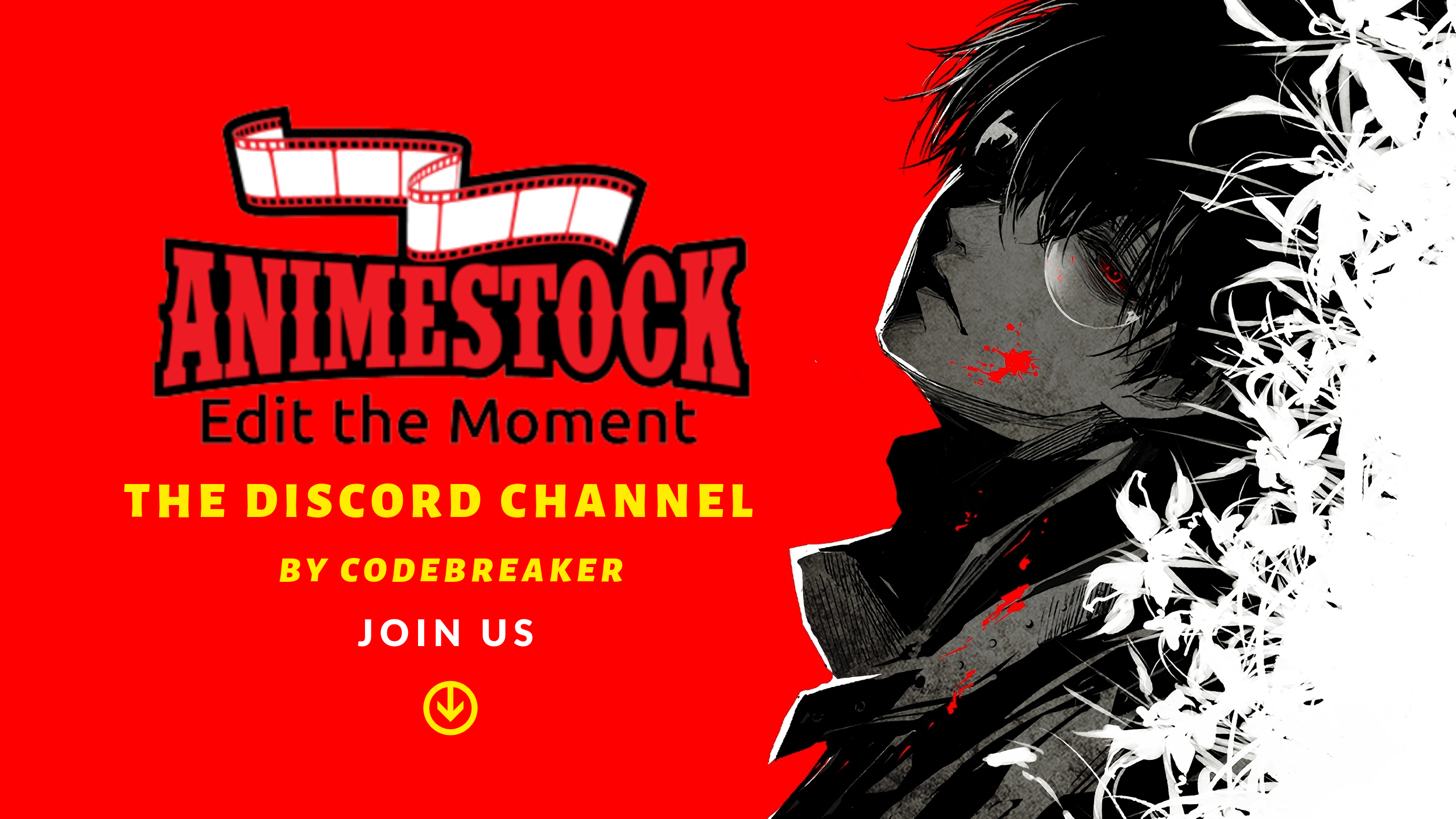