The story revolves around Shoya Ishida, a former delinquent who bullied Shoko Nishimiya, his deaf classmate, alongside his friends back when he was in elementary school. When Ishida transferred, all of his friends and teachers turned against him, making him isolated well into high school to the point that he decides that he should do something good in order to remove his bad deeds. Until he suddenly reunites with Nishimiya, who is still lonely due to her shyness. Realizing that both are suffering due to his past sins, Ishida sets out on a path of redemption by trying to reconnect Nishimiya with their old classmates that Nishimiya never had the chance to befriend back then, including Ishida's former comrade, Naoka Ueno, who holds a grudge against Nishimiya for "causing" Ishida's isolation; Miki Kawai, their narcissistic former class president; and Miyoko Sahara, a kind girl who was the only one attempting to befriend Nishimiya years before. They also make new friends in Tomohiro Nagatsuka, a similarly friendless fat boy who owes Ishida when his bike was stolen; and Satoshi Mashiba, Kawai's crush.

The seven begin to work together when Nagatsuka's plan to create a film for a competition, which he plans to only include Ishida and himself, attracts the attention of Ueno, Kawai, Sahara, and Mashiba, with Ishida, additionally inviting Nishimiya to join the project. Throughout the filming, the seven face their personal challenges and conflicts. They also have a falling out when Ishida tries to isolate himself again by insulting the crew, leading to Nishimiya feeling sorry for him as she tries to confess her love to Shoya this impacts the other six as they start to resolve their problems while suspending the project until he awakens. Once he recovers, Ishida reconciles with his film crew and finally completes the film, which, while a failure, has greatly helped him and his friends.

A year after their high school graduation and their subsequent parting ways, the seven reunite for the Coming of Age Day. By then, Ishida has stopped ignoring the people around him and now has a lot of friends.[2] At the end of the Age Day, Ishida and Nishimiya are seen going into their elementary school reunion together, hand in hand, leaving the rest, including their relationship, to the reader. 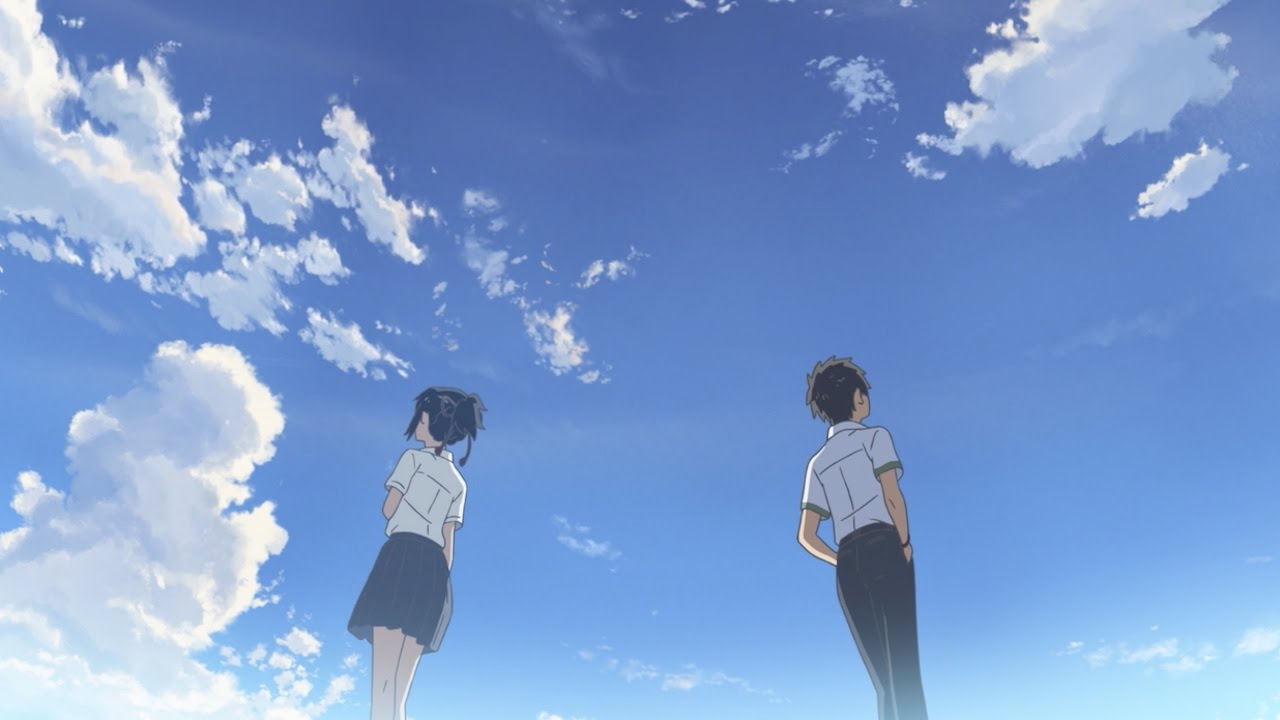 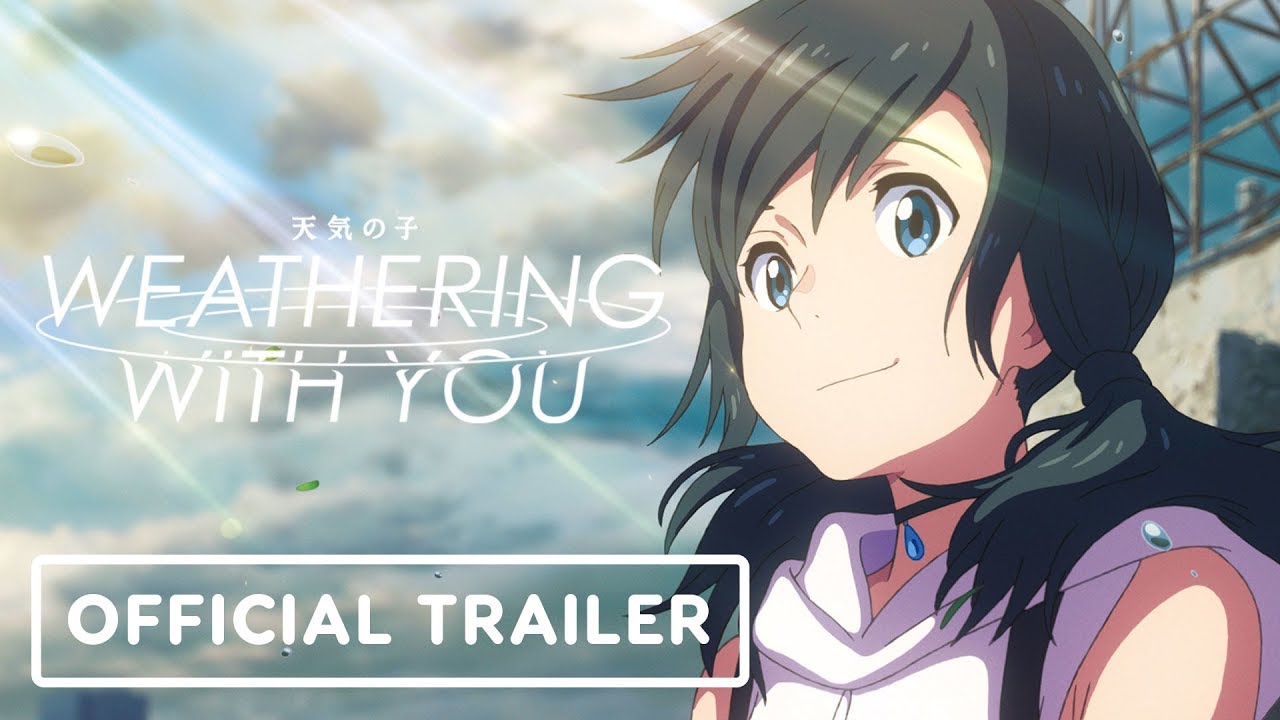