Yūji Itadori is an unnaturally fit high school student living in Sendai with his grandfather. He regularly avoids the track team due to his aversion to athletics, despite his innate talent for the sport. Instead, he chooses to join the Occult Research Club, where he is able to relax and hang out with his seniors, and leave school by 5:00 pm to visit his grandfather in the hospital. While he is on his deathbed, his grandfather instills two powerful messages within Yūji - "always help people" and "die surrounded by people". After his grandfather's death, Yūji interprets these messages as one statement - everyone deserves "a proper death". He is then confronted by Megumi Fushiguro, a sorcerer (巫, Shaman) who informs him of a high-grade cursed charm talisman at his school that Yūji recently made contact with. His friends at the Occult Club unsealed the talisman, a rotting finger, which attracted Curses to the school, creatures that are brought about through negative emotions and are strengthened by consuming magical powers present in sorcerers or such charms. Unable to defeat the Curses due to his lack of magical powers, Yūji swallows the finger to protect Megumi and his friends and becomes the host of Sukuna, a powerful Curse. Due to Sukuna's evil nature, all sorcerers are required to exorcise him (and by extension, Yūji) immediately. However, despite being possessed, Yūji is still able to retain control over his body for the most part. Seeing this, Satoru Gojō, Megumi's teacher, decides to take him to the Tokyo Metropolitan Magic Technical College to propose a plan to his superiors - postpone Yūji's death sentence until he consumes all of Sukuna's fingers, allowing them to kill him once and for all. 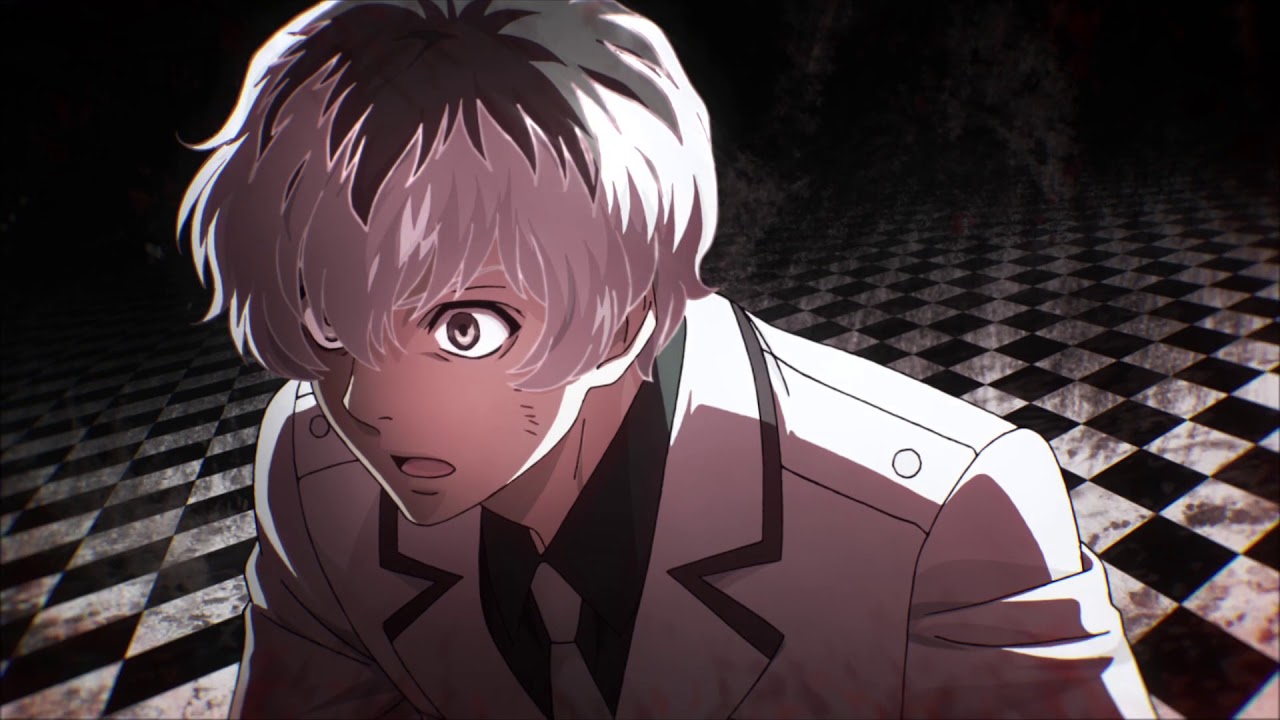 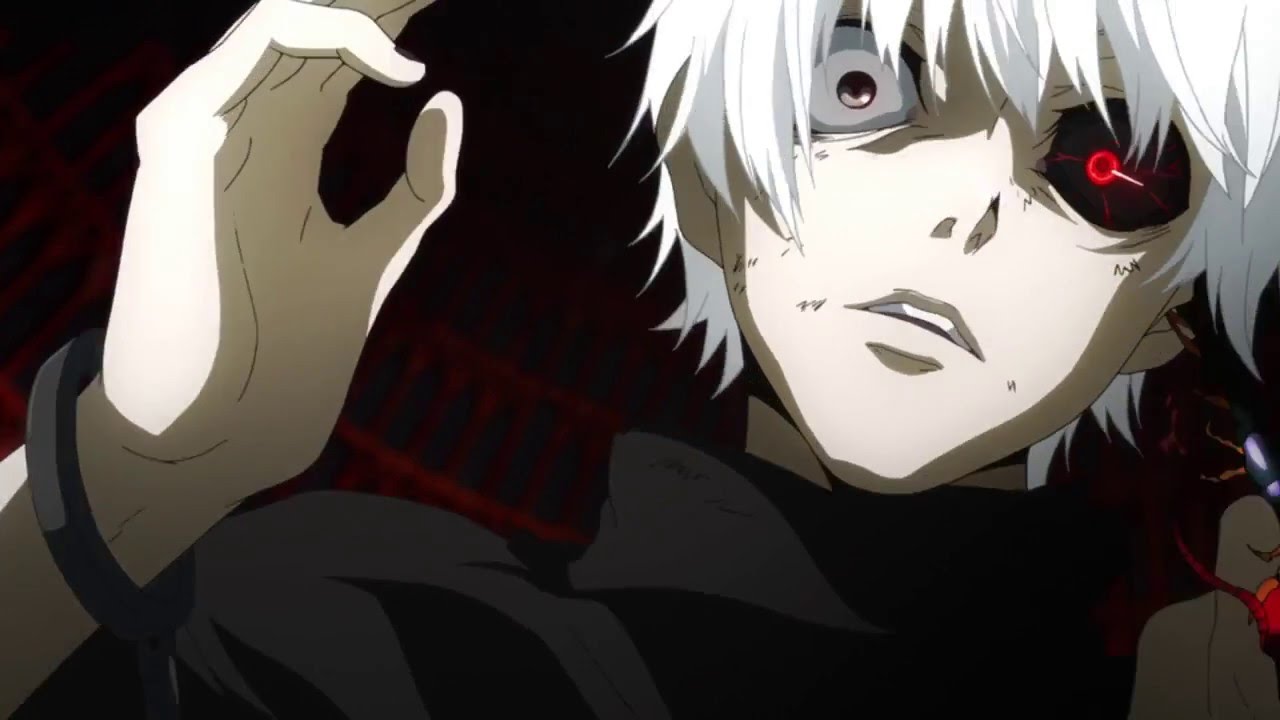 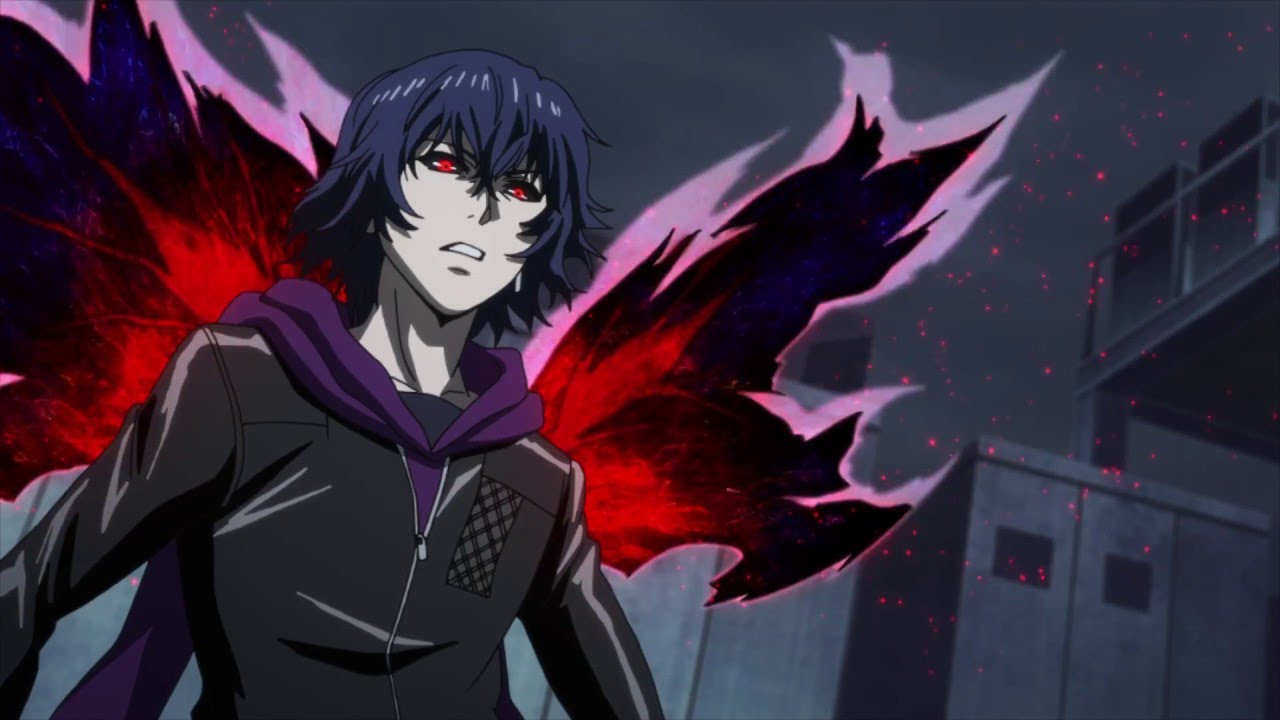 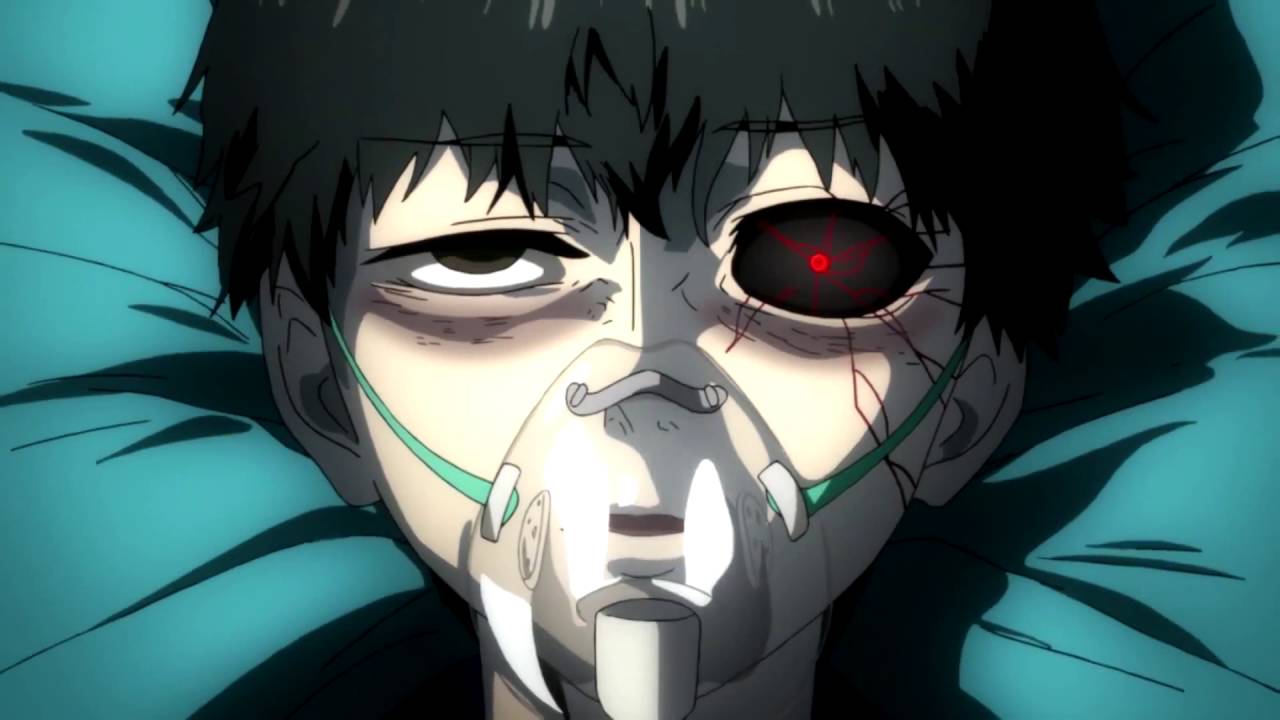 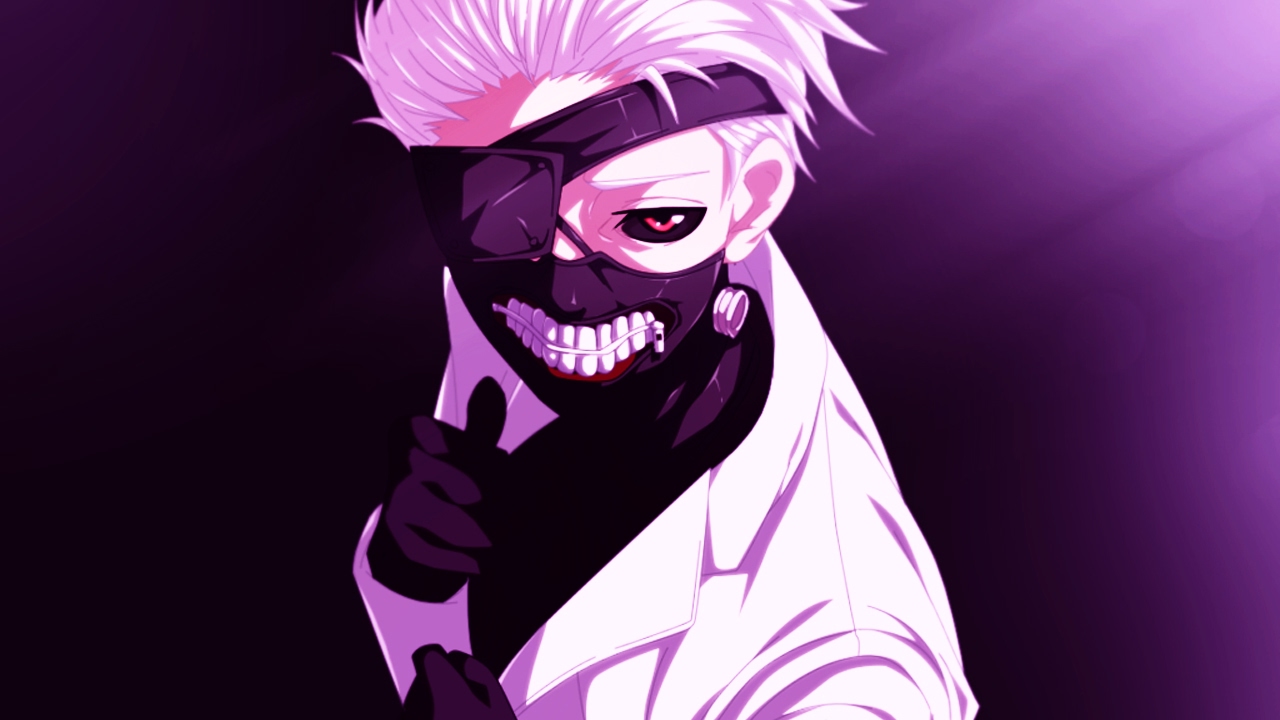 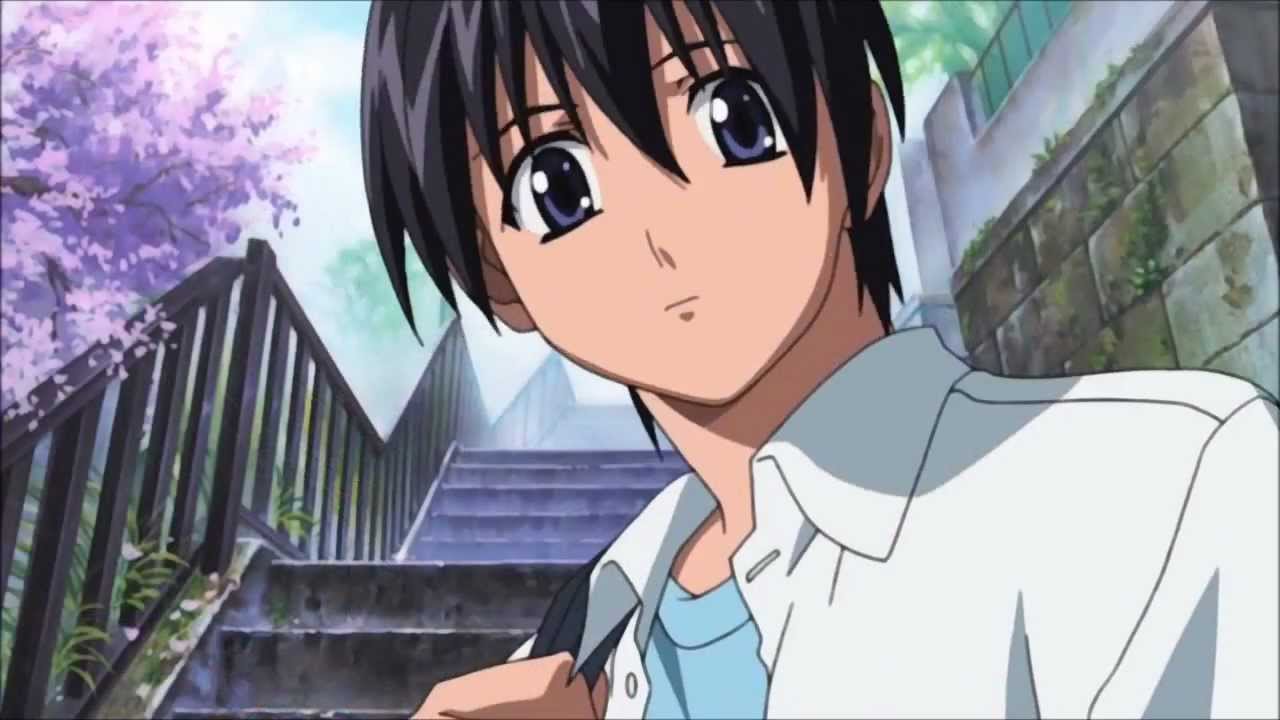