The story of the Joestar family, who are possessed with intense psychic strength, and the adventures each member encounters throughout their lives. Chronicles the struggles of the cursed Joestar bloodline against the forces of evil. Beginning in 1880, Part I follows Jonathan Joestar as he matures with and eventually combats his adoptive brother, the cunning, merciless Dio Brando. Set in 1938, Part II follows the misadventures of Joseph Joestar, grandson of Jonathan, as he masters the Ripple in order to combat hostile, ancient super-beings named the Pillar Men; creators of the Stone Mask. Part III follows Jotaro Kujo and his group as they journey from Tokyo to Cairo to save his mother's life by defeating his family's resurrected archenemy, Dio. In Part IV, an Arrow manifesting latent Stand abilities travels throughout Morioh, Japan in 1999; as high-schooler Josuke Higashikata (illegitimate son of Joseph) and friends seek out the culprit of a series of decade-long homicides. Set in 2001, Part V follows Giorno Giovanna, son of Dio, and his ambition to rise within the Neapolitan mafia by subverting its most powerful gang: Passione. 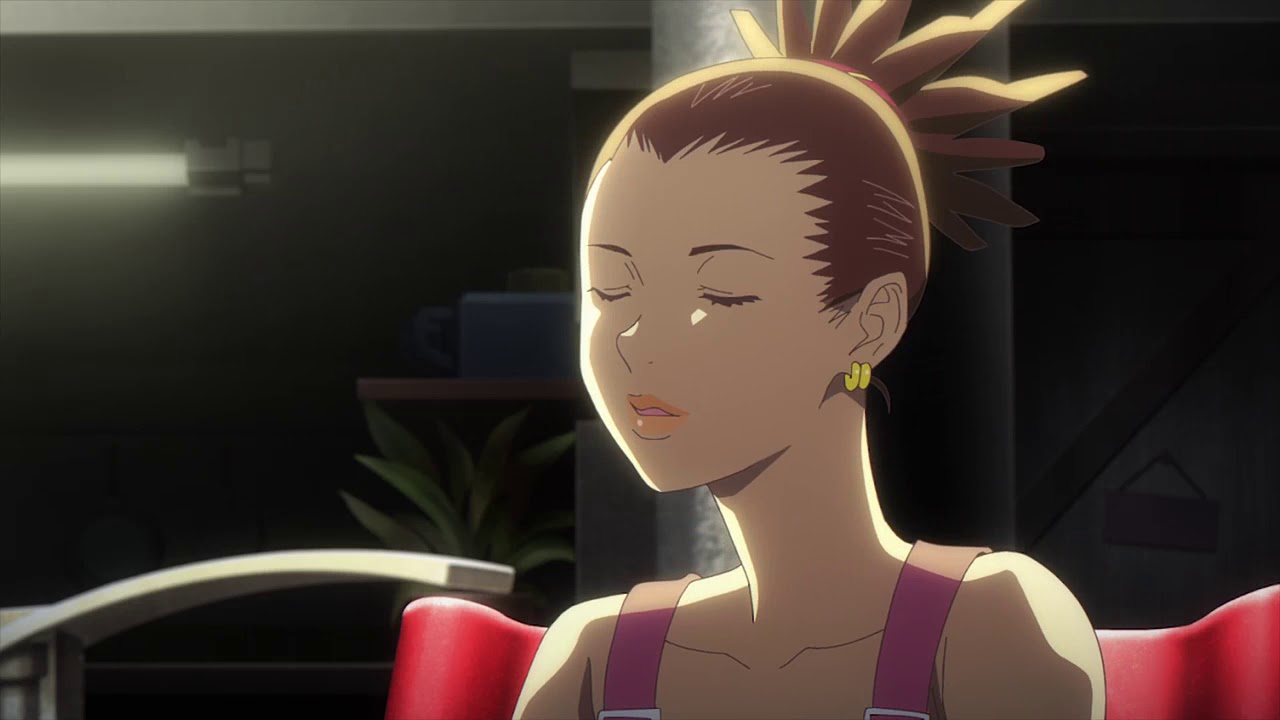 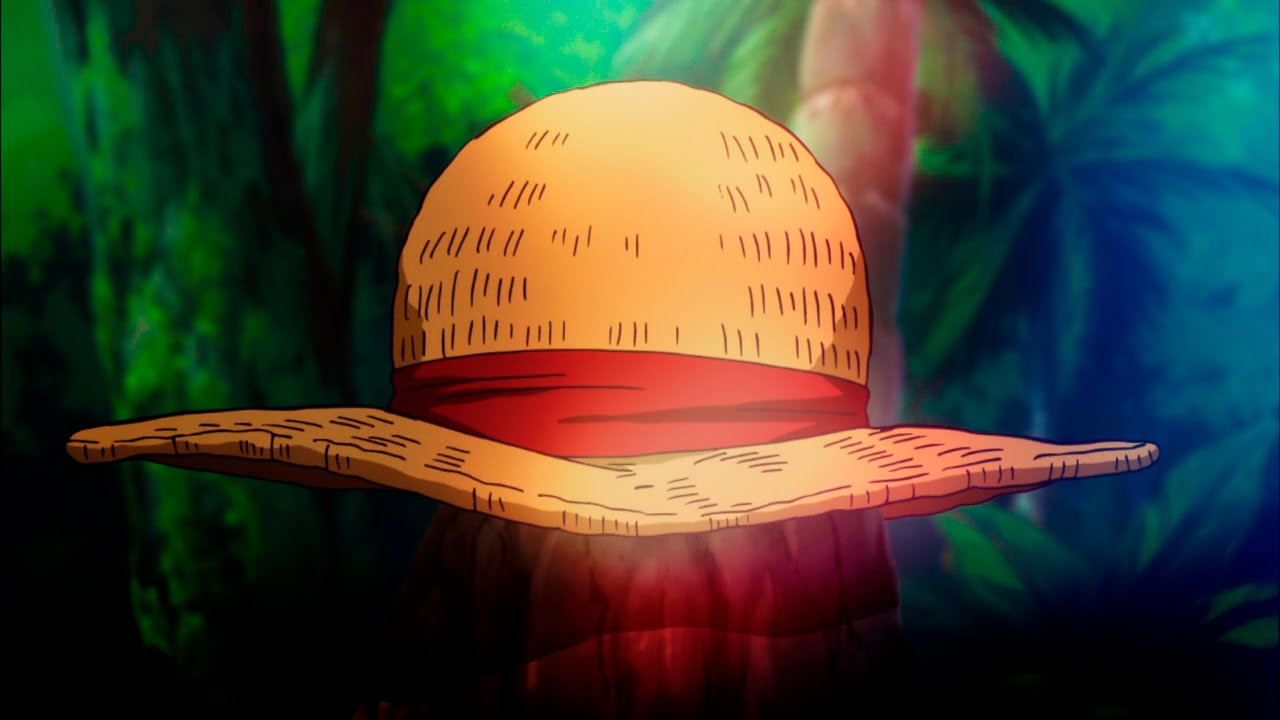 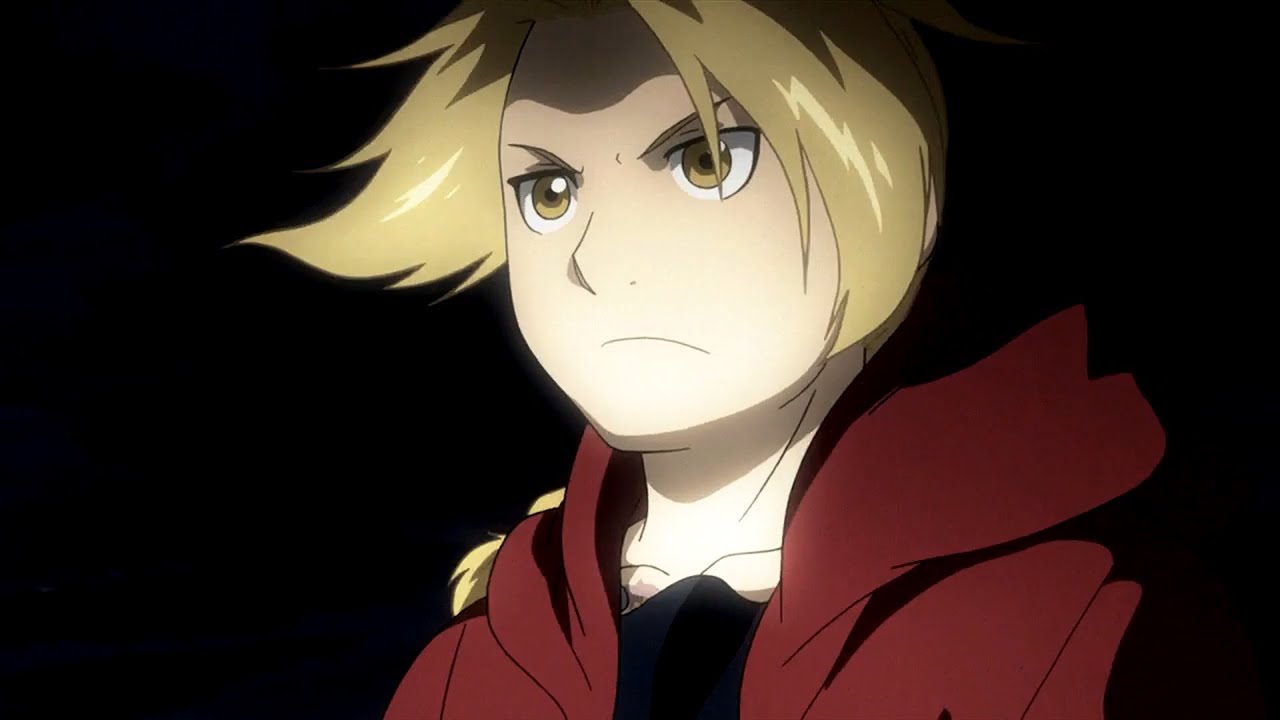 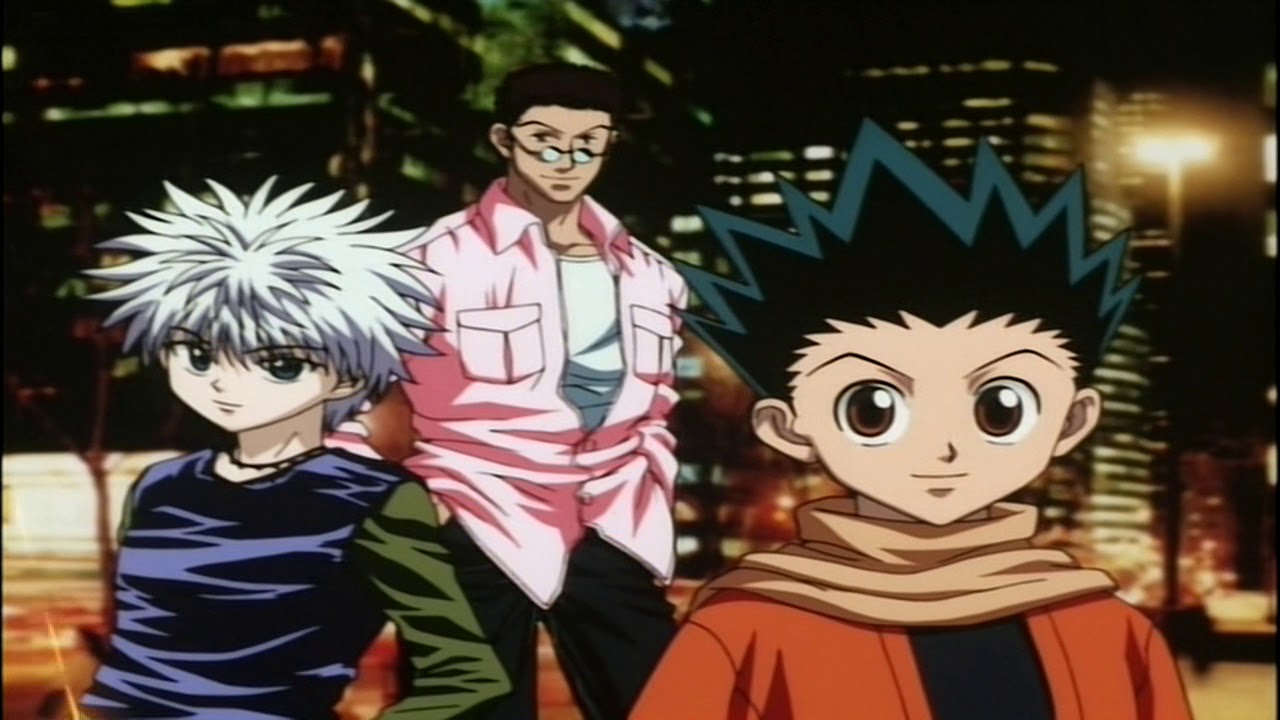