Opening with a teenaged Boruto Uzumaki facing a foe named Kawaki during the destruction of his village, the manga follows with a retelling of events in Boruto: Naruto the Movie with added content.[2] Being the son of the Seventh Hokage Naruto Uzumaki, Boruto feels angry over his father placing the village before his family. At that time, Boruto has become a member of a ninja team led by Naruto's protégé Konohamaru Sarutobi, along with Sarada Uchiha, the daughter of Sasuke and Sakura Uchiha, and Mitsuki, Orochimaru's artificial son. When Sasuke returns to the village to warn Naruto of an impending threat relating to deducing the motivations of Kaguya Otsutsuki, Boruto persuades Sasuke to train him for the upcoming Chunin exam to impress his father.

During the exam, Momoshiki Otsutsuki and Kinshiki Otsutsuki—the threat of whom Sasuke spoke—appear and abduct Naruto so they can use Kurama, a tailed beast sealed inside his body, to revitalize the dying Divine Tree from the dimension they came from. Boruto joins Sasuke and the four Kages—the leaders of other ninja villages—to rescue Naruto. The battle ends when Momoshiki, sacrificing Kinshiki to increase his own strength, is defeated by Boruto and his father with Sasuke's help; Momoshiki survives long enough to realize Boruto's full potential while warning him of future tribulations. After recovering from his fight, Boruto decides to become like Sasuke in the future while entrusting Sarada to follow her dream of becoming the next Hokage. 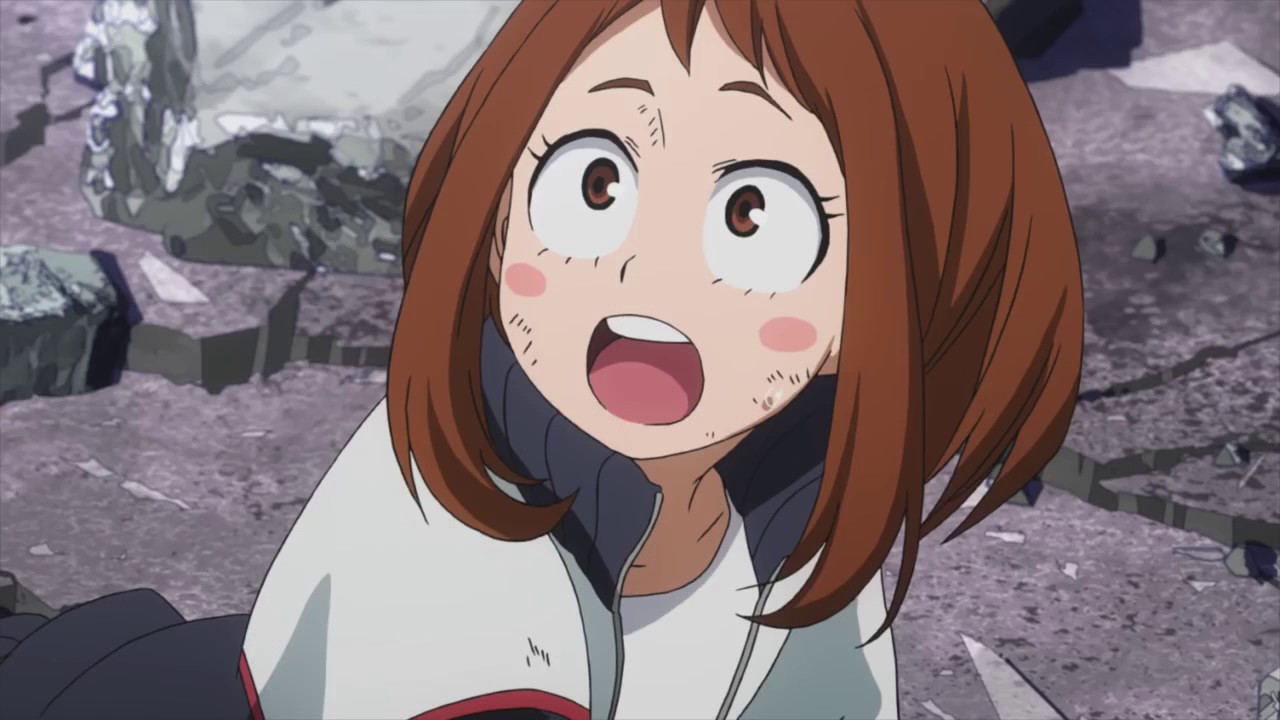 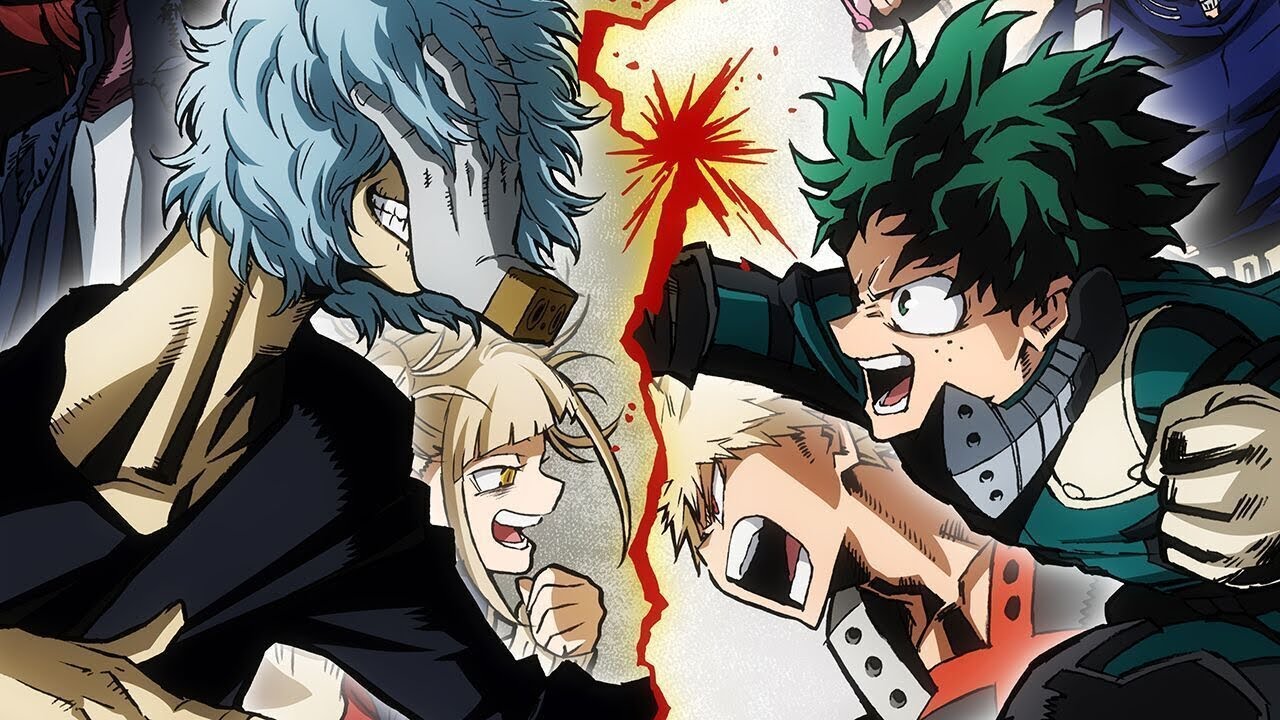 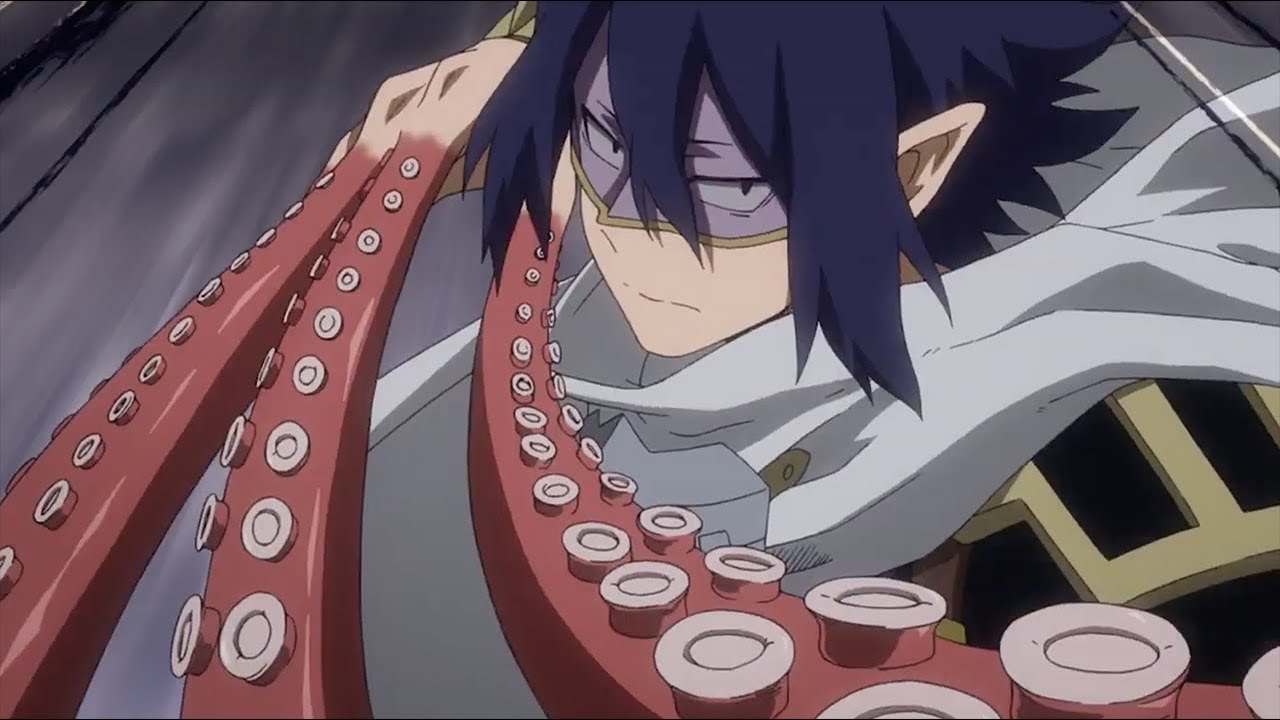 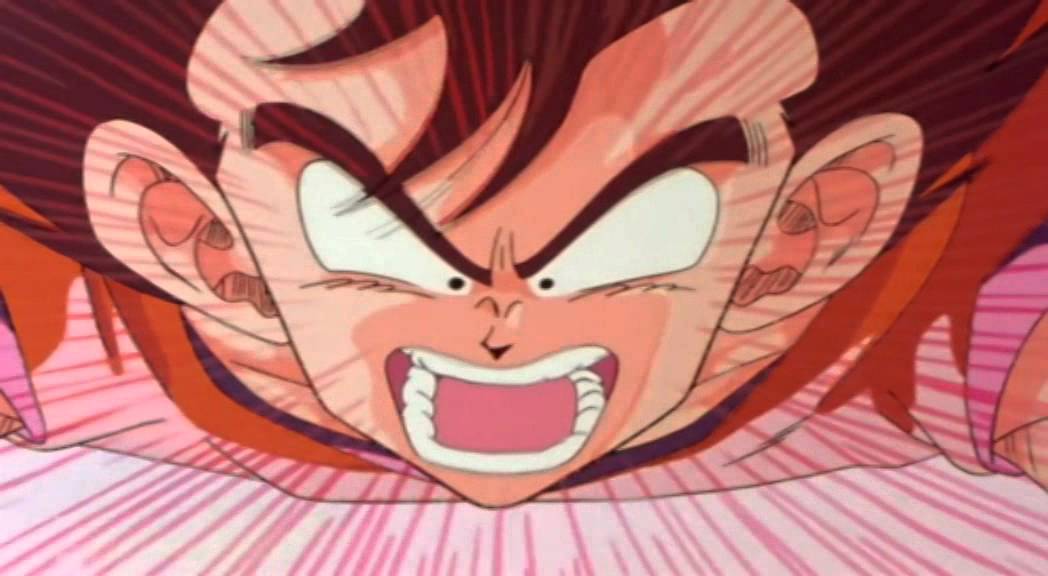