Baki is a 2018 original net animation series adapted from the manga of the same name written and illustrated by Keisuke Itagaki. It covers the second part of the manga Baki (バキ, Baki) and is directed by Toshiki Hirano at TMS Entertainment with character designs handled by Fujio Suzuki and scripts overseen by Tatsuhiko Urahata.[1] It began streaming on Netflix on June 25, 2018 in Japan, and started streaming on December 18, 2018 outside Japan.[2][3][4] The series then started airing on several Japanese television channels beginning with Tokyo MX1 on July 1.[5] Its opening theme song is "Beastful" by Granrodeo and its ending theme "Resolve" is performed by Azusa Tadokoro with lyrics by Miho Karasawa.[6]

Netflix renewed the series for a second season on March 19, 2019.[7] On March 5, 2020, it was announced that the main staff TMS Entertainment would be returning to produce the second season with the addition of a new character designer and art director. The 13 episode second season covering the "Great Chinese Challenge" and the Alai Jr. arcs was released exclusively on Netflix on June 4, 2020. Its opening theme song is performed by Granrodeo and its ending theme is "Dead Stroke" performed by Ena Fujita.[8][9]

A 15-minutes original animation DVD (OAD), referred to as Baki: Most Evil Death Row Convicts Special Anime (バキ 最凶死刑囚編SP(スペシャル)アニメ), was included with the limited edition of the 14th volume of Baki-Dou on December 6, 2016. However, it adapts the arc of the same name from the second manga series, which is titled simply Baki. Created by Telecom Animation Film, it was directed by Teiichi Takiguchi and focuses on five inmates who break out of prison from around the world and travel to Japan. 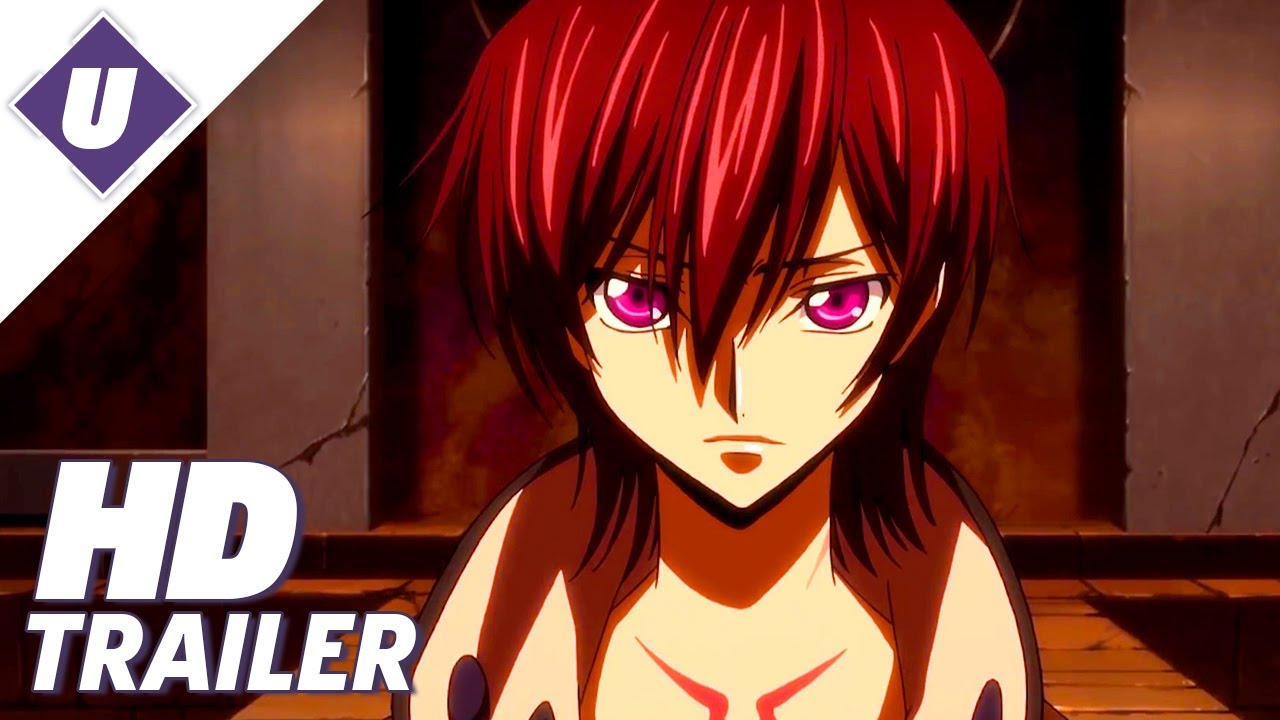