Mankai Company is a theatre company for actors, who are split into four troupes and named after the four seasons: Spring, Summer, Autumn and Winter. Having incurred a huge debt over the years after the sudden disappearance of its former director, Mankai Company is at the risk of shutting down. The player character joins as the director of the theatre company in order to save it from being shut down by repaying the debt with a one-year time limit 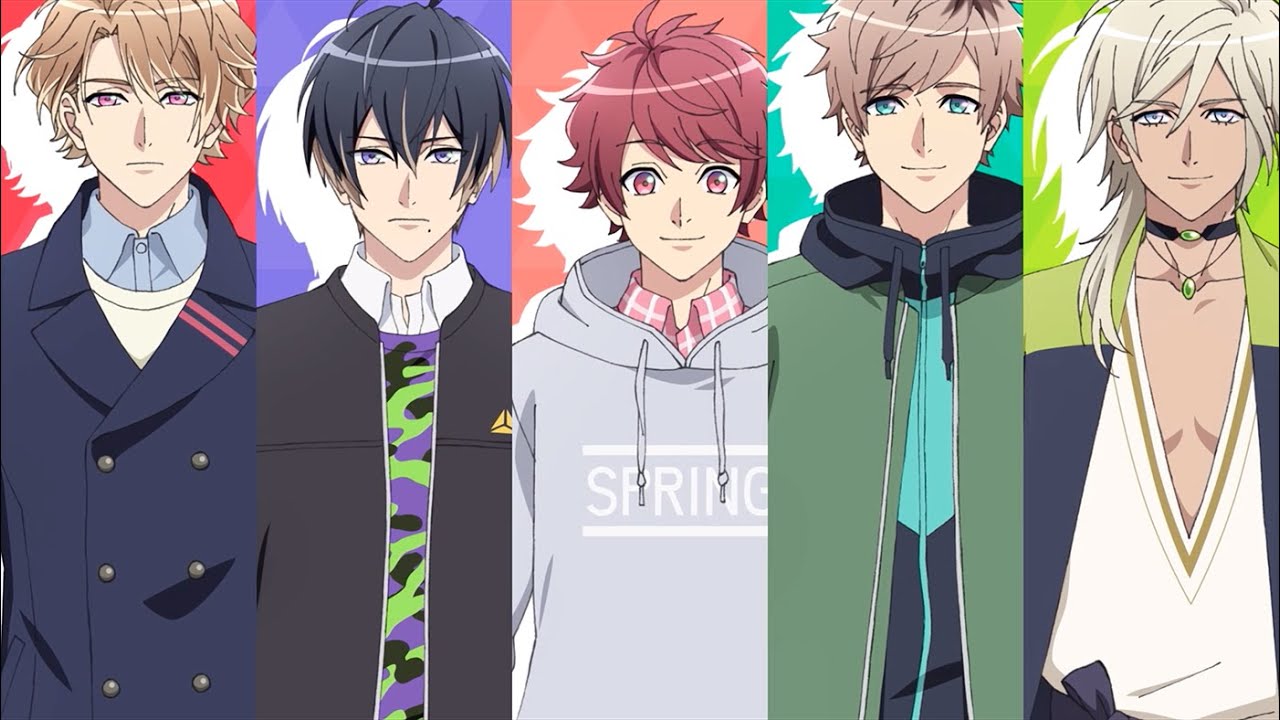 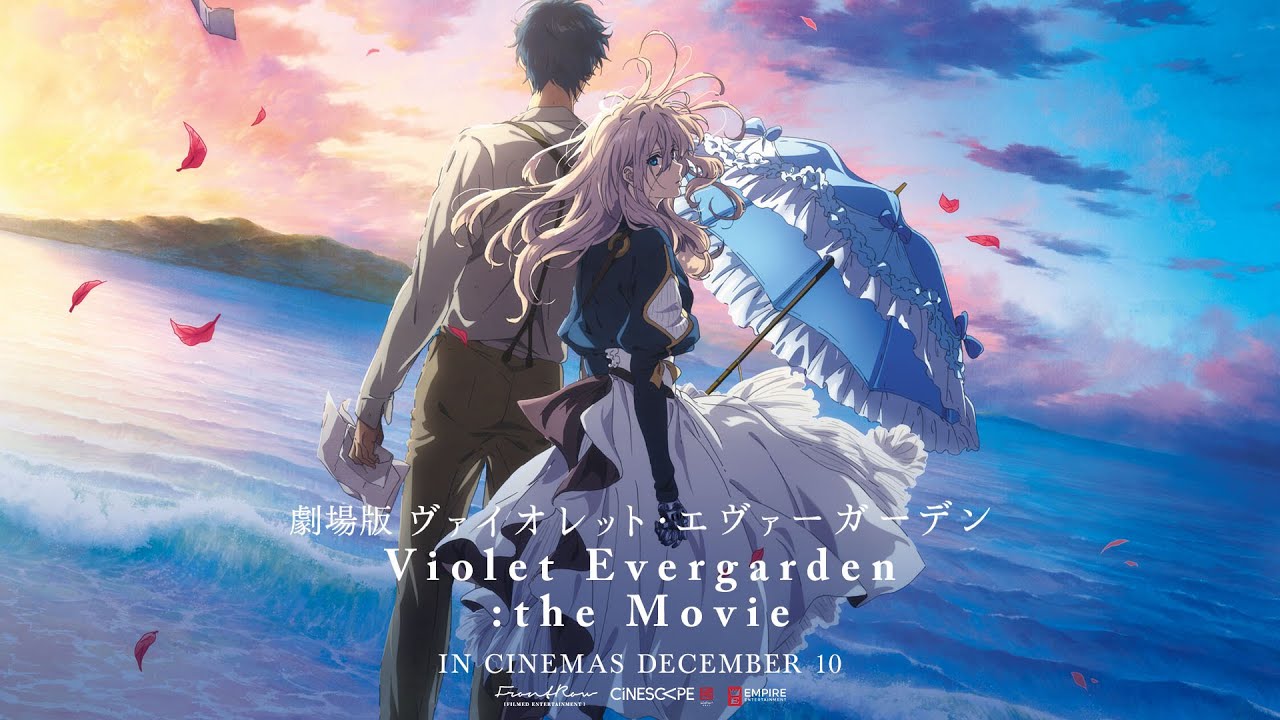 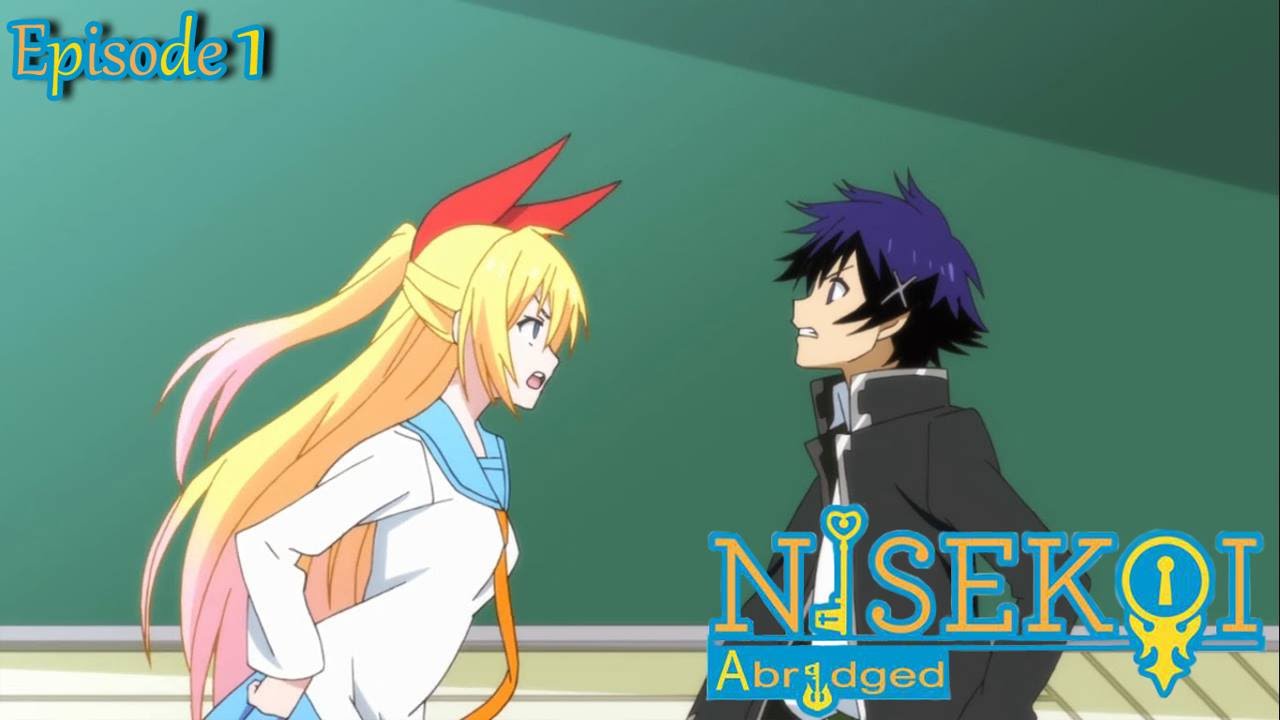 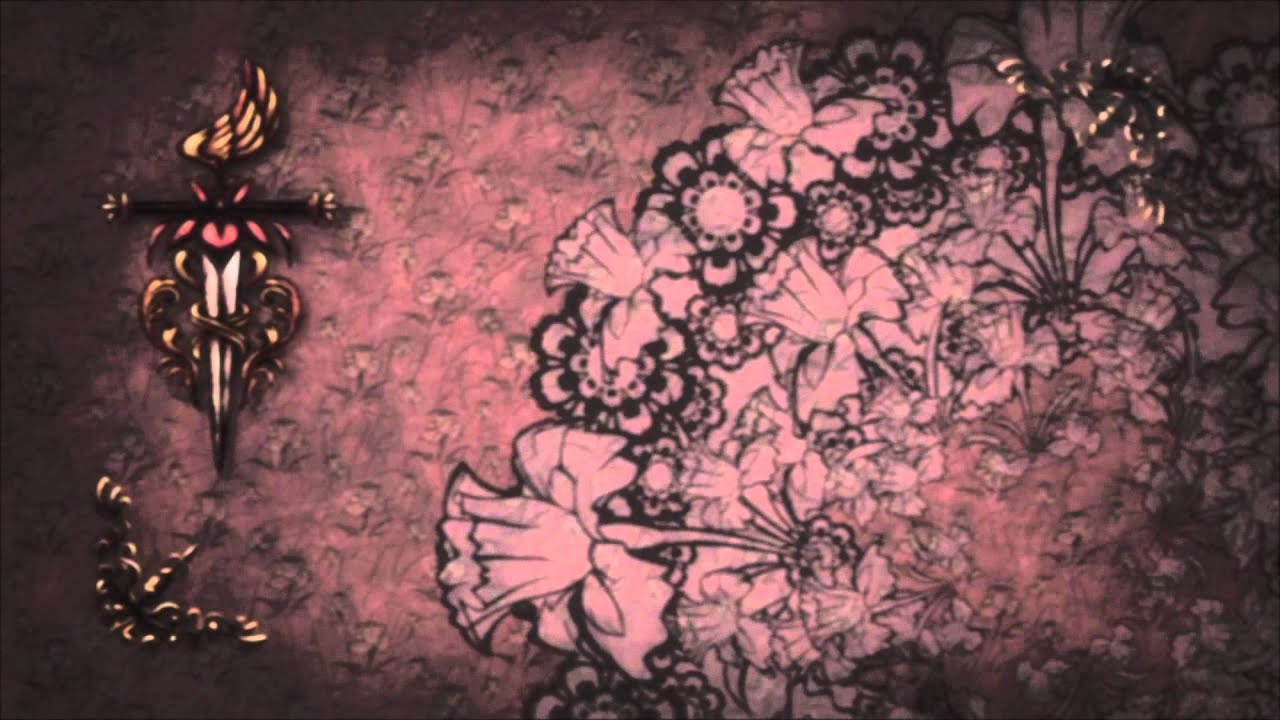 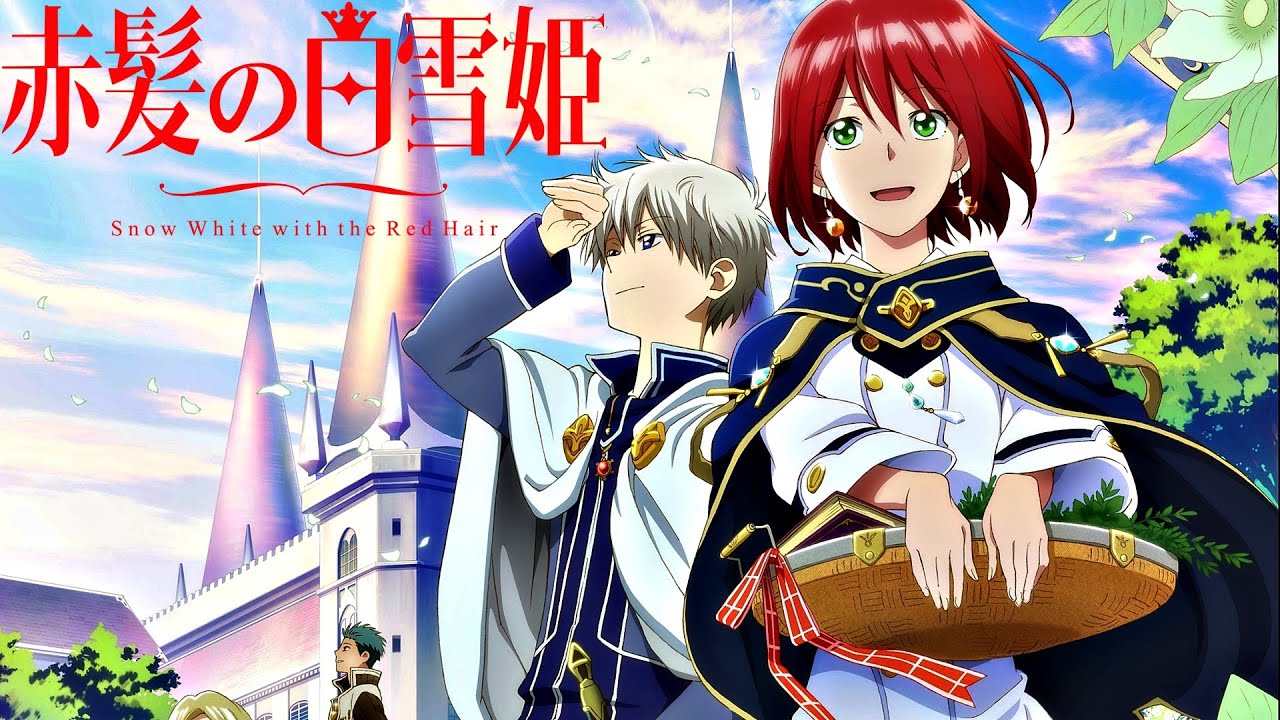 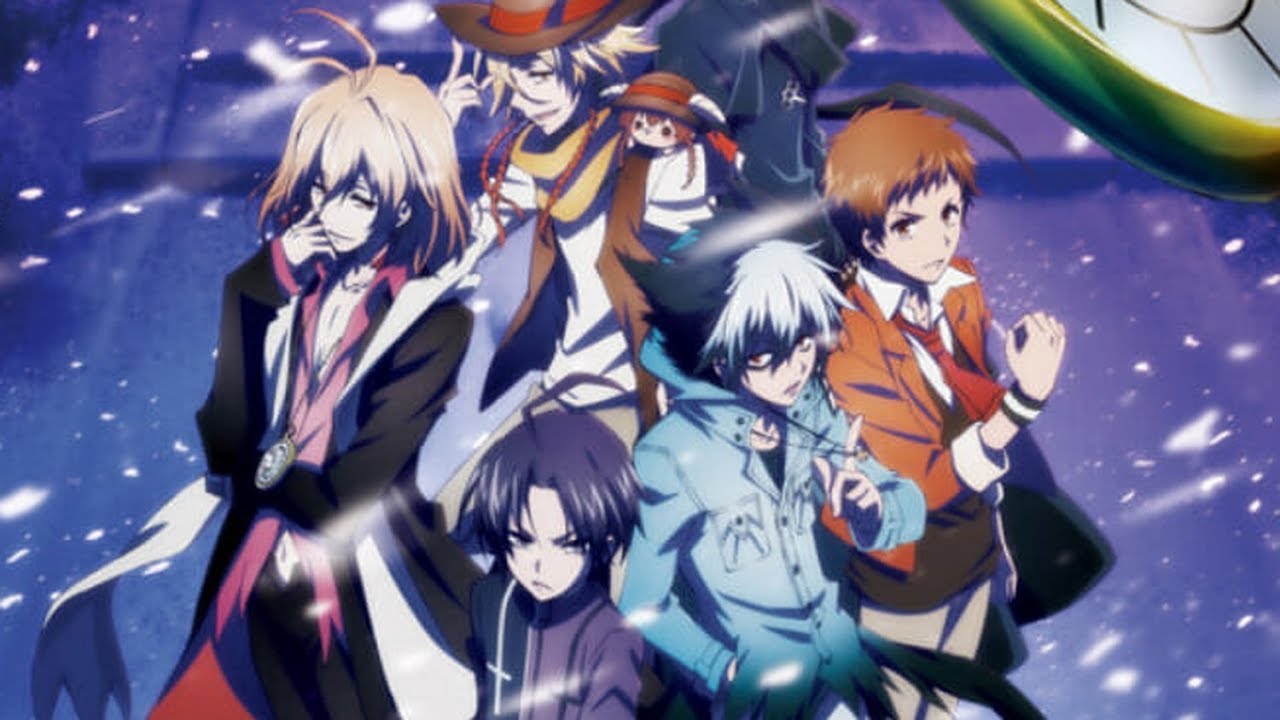